Beginning in the mid-1920s, the Hagefeld (meaning “field close to the castle”) was developed with the construction of a school and cemetery to become the village centre. In the year 1972, in the course of municipal restructuring, the municipality of Dreiborn with around 4,500 inhabitants was dissolved and the Dreiborn villagers joined the town of Schleiden.

Even before the amalgamation took place, funding for the maintenance and new construction of village infrastructure was made available by the administration and municipal council. In 1976, four years after Dreiborn had been incorporated into the town of Schleiden, all of the construction work was completed.

As of 2013, the community of Dreiborn has just under one thousand inhabitants. Following decades of growth, the population has declined in the past couple of years. 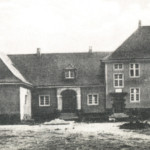 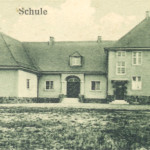 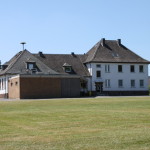 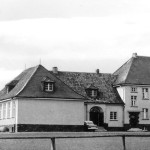 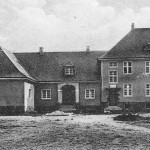