After 1945, the municipality of Dreiborn lost much of its land to the Vogelsang military training area. Over the years, the people of Dreiborn adjusted to the presence of the closed military zone, and many found work at Vogelsang.

Since the former military training area was designated as the Eifel National Park in 2005, Dreiborn has been immediately adjacent to this large protected area. Visitors have magnificent panoramic views from the Dreiborn plateau. A unique natural display occurs in June, when broom flowers (popularly known as “Eifel gold”) transform the plateau into a bright yellow sea of blooms.

Numerous hiking trails in the Eifel National Park and around Dreiborn, and a welldeveloped hiking and tourism infrastructure have contributed to enhancing the attractiveness of Dreiborn. 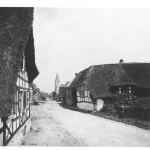 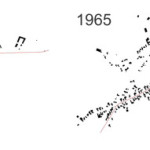 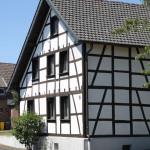 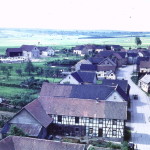