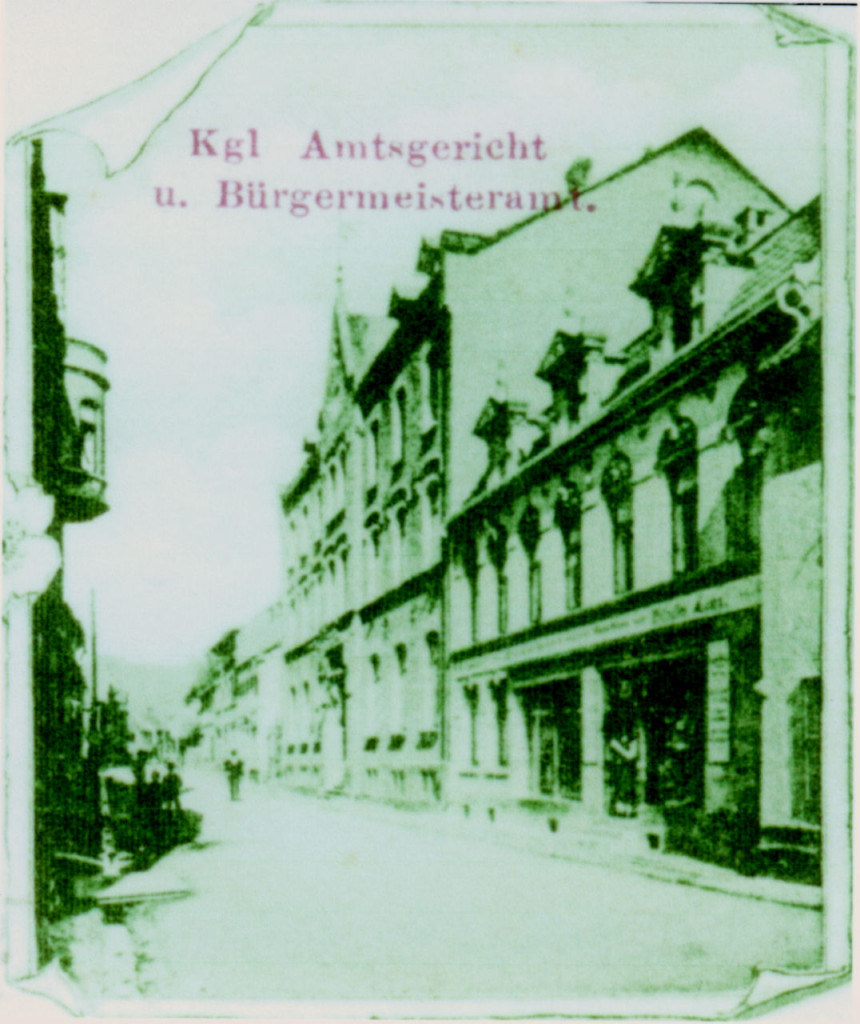 Until 1794, Gemünd was divided between two judicial areas: those Gemünd citizens who lived on the right side of the Urft came under the jurisdiction of the authorities in Heimbach. The citizens living on the left of the Urft were subject to the court of the estate of Dreiborn, which since the sixteenth century sat in Gemünd. Since that time, Gemünd has supplied two jurors for Heimbach.

After the Prussians took control of the Rhineland, the magistrates‘ court sat in rented premises until in 1879, the reorganised district court took possession of a new building in „Dreiborner Straße“. However, it was blown up in the middle of February 1945 by the retreating German army.

Various temporary arrangements were made, but in 1951, Justice found an appropriate home in a new courthouse in Marienplatz. 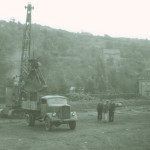 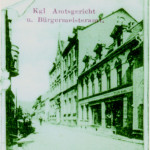