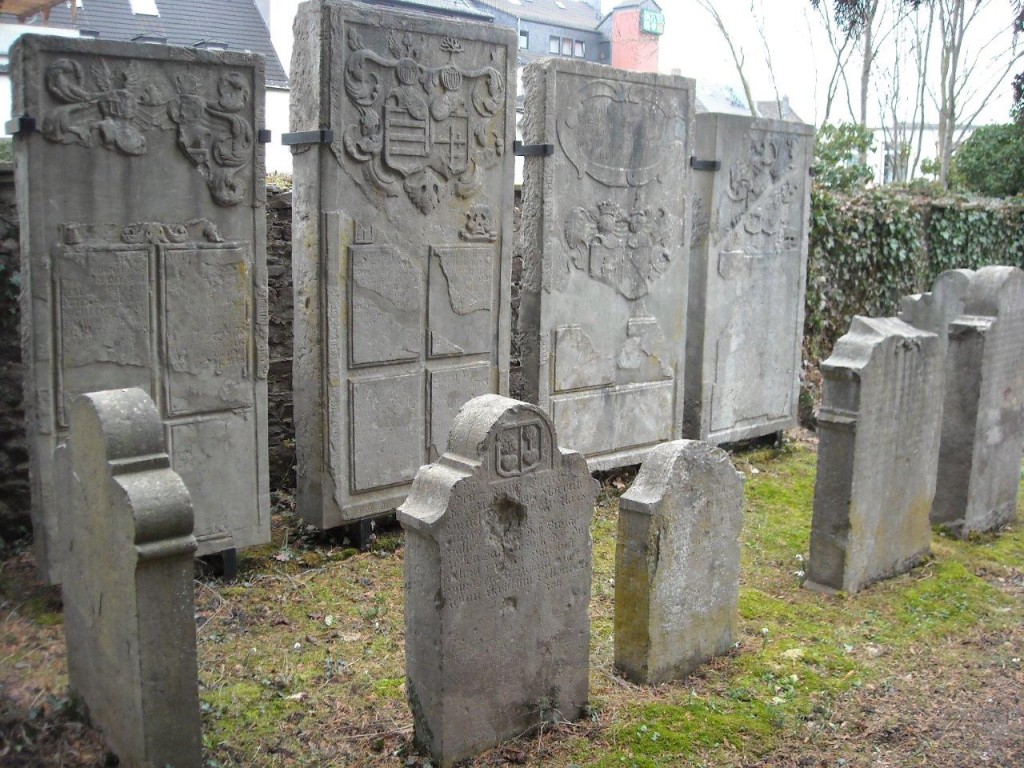 The magnificent monuments erected by the iron foundry craftsmen, the „Reidtmeister“ family, the Schoellers, Cramers, Günthers, Scheiblers and others in the seventeenth and eighteenth centuries testified both to their faith in God, and their own self-assurance.

These memorials are equal in every way to those of the Dreiborn aristocrats in Olef Church.

After the separation from the Old Church, the Protestants, as they were now known, first of all buried their dead in their gardens, – as at the street „Am Plänchen“ -, which disappeared in the redesigning of the roads. Later, both communities acquired land behind the small Reformed Church as final resting-places for their dead. 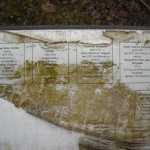 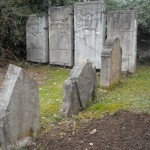 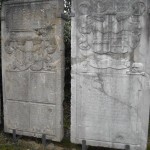 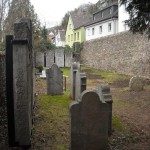 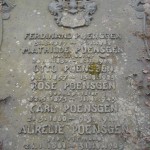 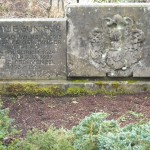 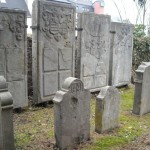