In 1660, the Reformed Protestant community bought „Scholers Haus“ and converted it so that the congregational hall and parish house could be brought together under one roof.

In the middle of February 1945, the retreating German army blew up the Baroque building in accordance with orders to leave behind only scorched earth.

In 1952, a new building which resembled the old one was put in its place. 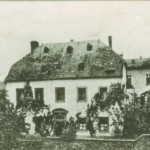 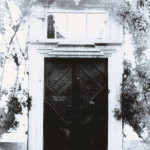