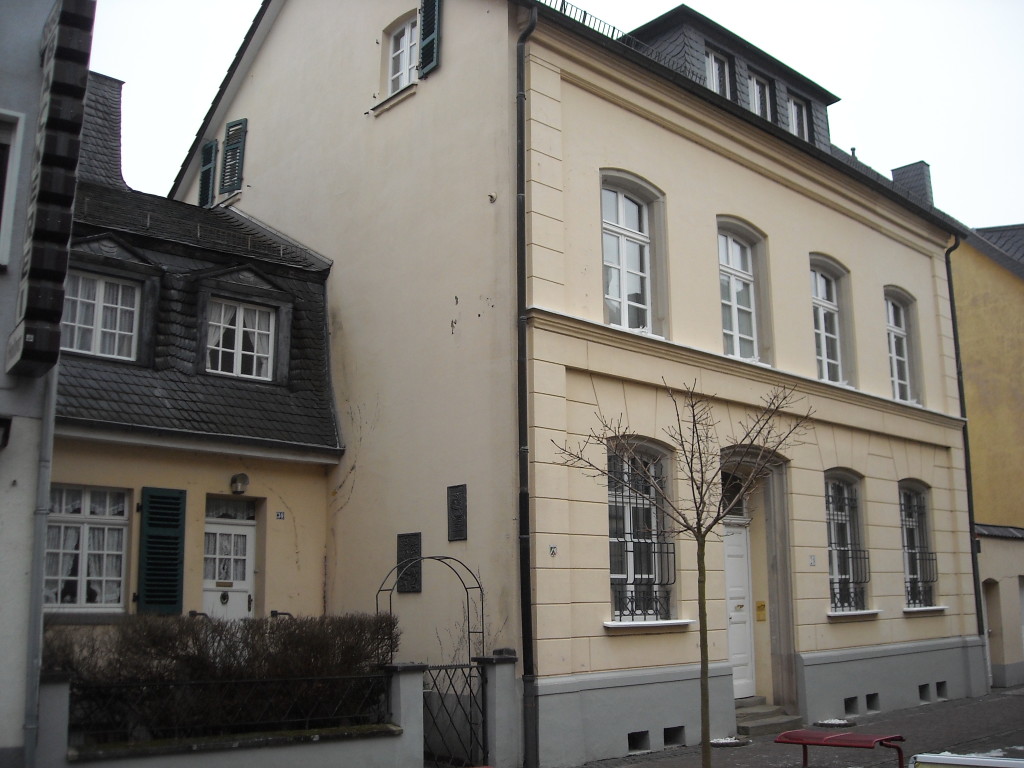 In 1857, the founder of the German tube industry, Albert Poensgen, had a house built for his bookkeeper Carl Wilhelm Becker. When the Poensgen Works were relocated to Düsseldorf in 1862, the son of the chief forest ranger acquired the house for the princely sum of 2,600 „Taler“ (pence/cents): the house was said to have cost double that to build. As a result of inheritance, the house passed to the descendents of the notary Matthias Gaul, whose family still own it today. At the beginning of the twentieth century, a small coach house was added.

The house has a noteworthy English-style garden, which has withstood creative garden fashions for over a hundred years. 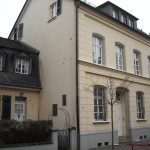 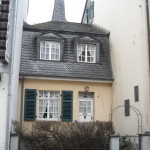 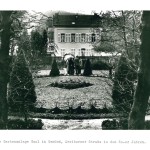