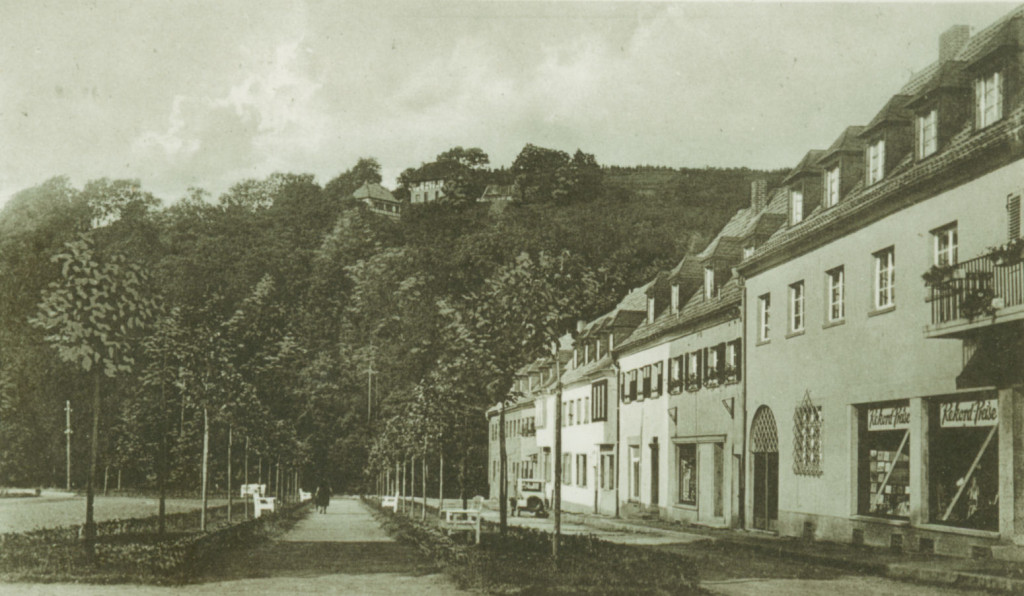 In earlier times, this area was called „Bull Meadow“ because a yearly cattle market was held here.

Later, the owner of the factory had the entrance to his industrial complex planted with trees. It was then known as „Poensgen’s Allee“ (avenue).

After the closure of the works, the town created its first spa gardens here. The area acquired its present name shortly after the Second World War, and the presence of the court buildings gives it a finished character. 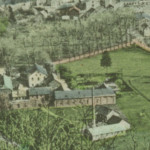