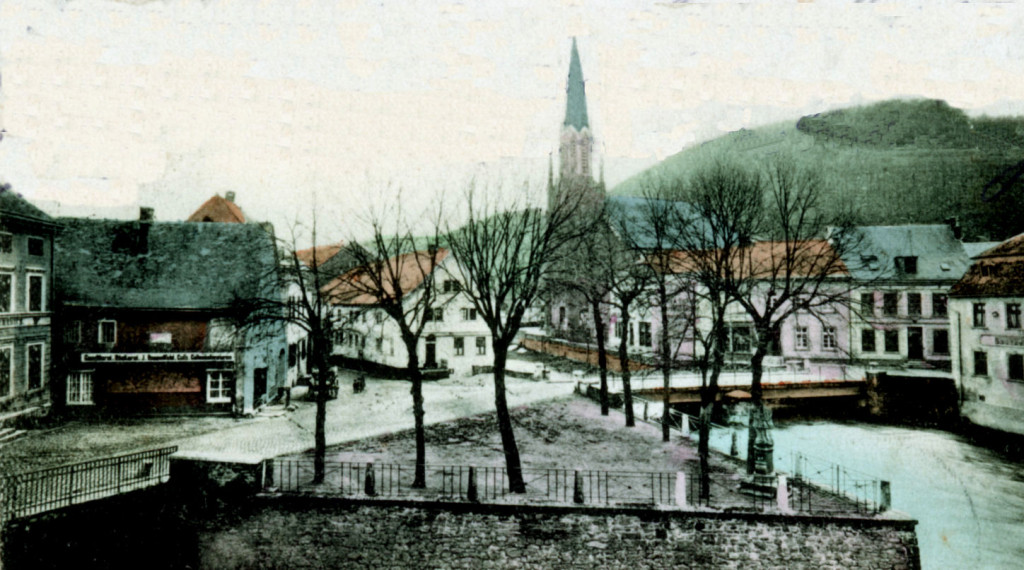 „Plan“, shown here in 1900, was formerly the market place and fairground in Gemünd. The temporary administrative centre of the Gemünd district stood here from 1816-1829.

Schoeller’s House, bottom left, built in the seventeenth century, was the seat of the well-known industrial family. At the retreat of the German army in 1944, it was blown up, as was the case with other historic buildings in Gemünd.

And so the town, with all the bridges already badly-damaged, was reduced to rubble. 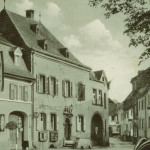 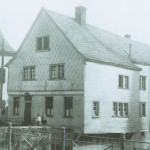 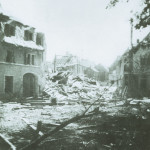 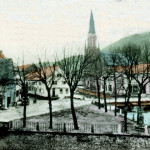