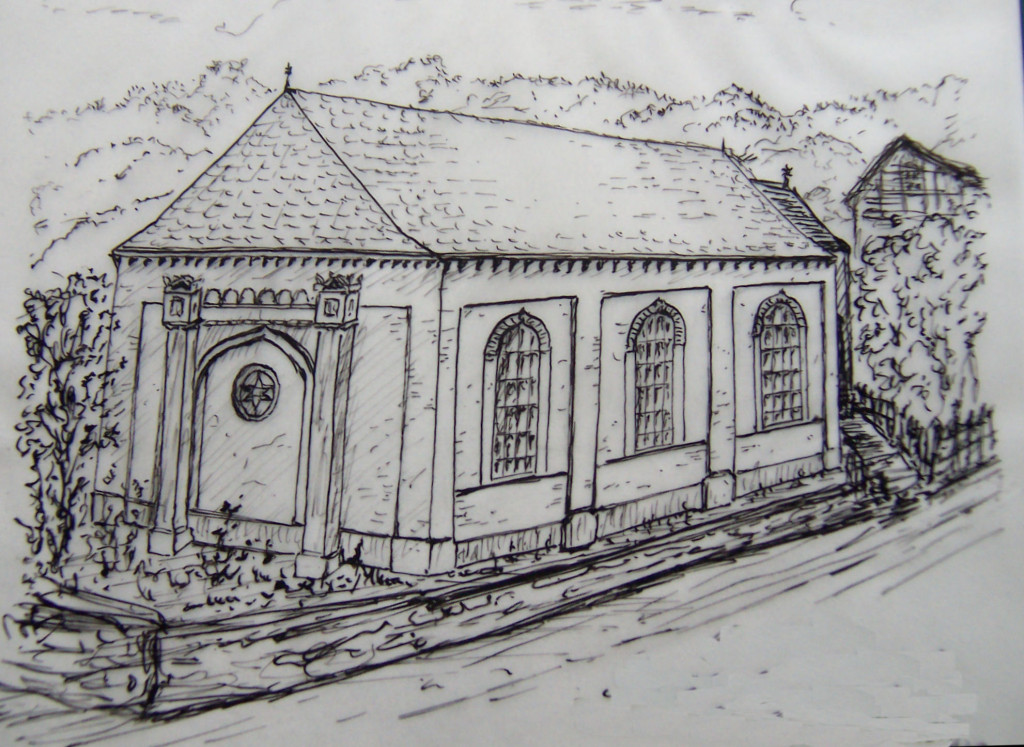 For about one hundred and seventy years, the small Jewish community of between 40 and 60 members had to be content with holding their services in private houses.

In the nineteenth century, the town of Gemünd was the spiritual and cultural centre of Judaism in the entire region. Eventually, on the 27th February, 1874, the new synagogue was dedicated. Representatives of the town and of both Christian communities attended the ceremony.

During the „Pogromnacht“ of the 9th-10th November, 1938, stormtroopers and the SS set fire to the synagogue. This blazing signal for the ensuing murder of the Jewish citizens brought an end to the Jewish community in Gemünd. 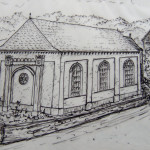