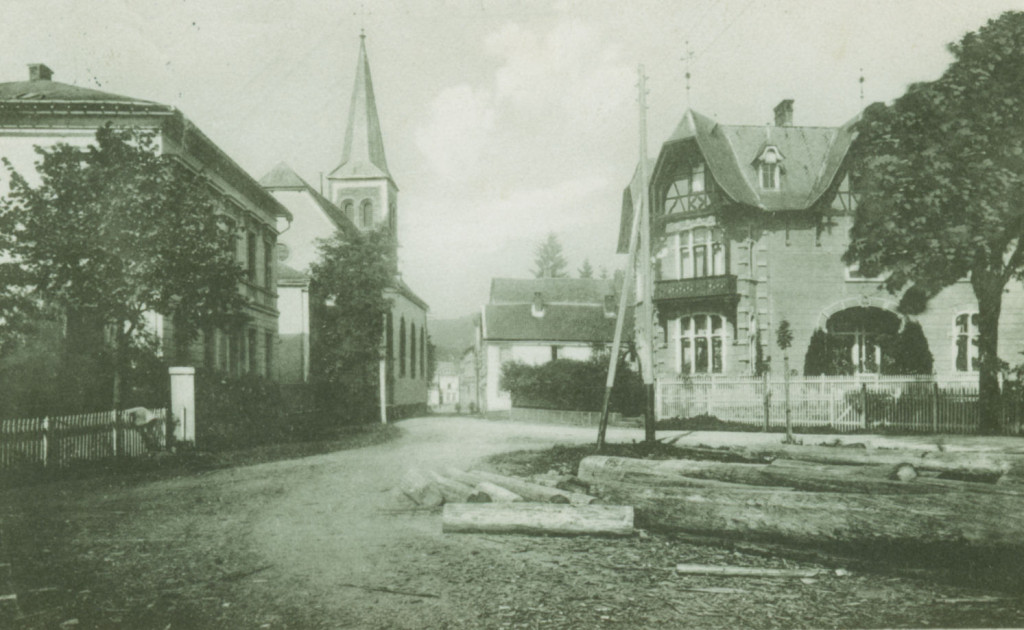 The Poensgen and Günther Villas

Two town houses stand at the entrance to „Alte Bahnhofstraße“. On the left is the house of the iron manufacturer Rudolf Poensgen, built in 1856 and known popularly as the „Villa Borgia“, because it was built in the style of an Italian villa, which the newlymarried Poensgens had seen on their honeymoon trip to Romagna. Art historians consider it to be an example of the Berlin late-classical style.

Forty years later, Hugo Günther built the house on the right-hand side of the street in the style of the late nineteenth century. Here, as financial administrator, he ran a branch of the savings and premium bank of the Aachener Association in order to promote industriousness.

In the foreground, wood from the Fesenmeyer sawmill can be seen, which was removed from the remaining buildings of the former Gemünd ironworks. 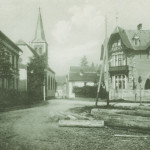 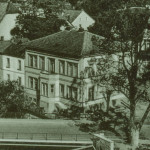 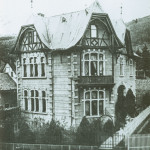