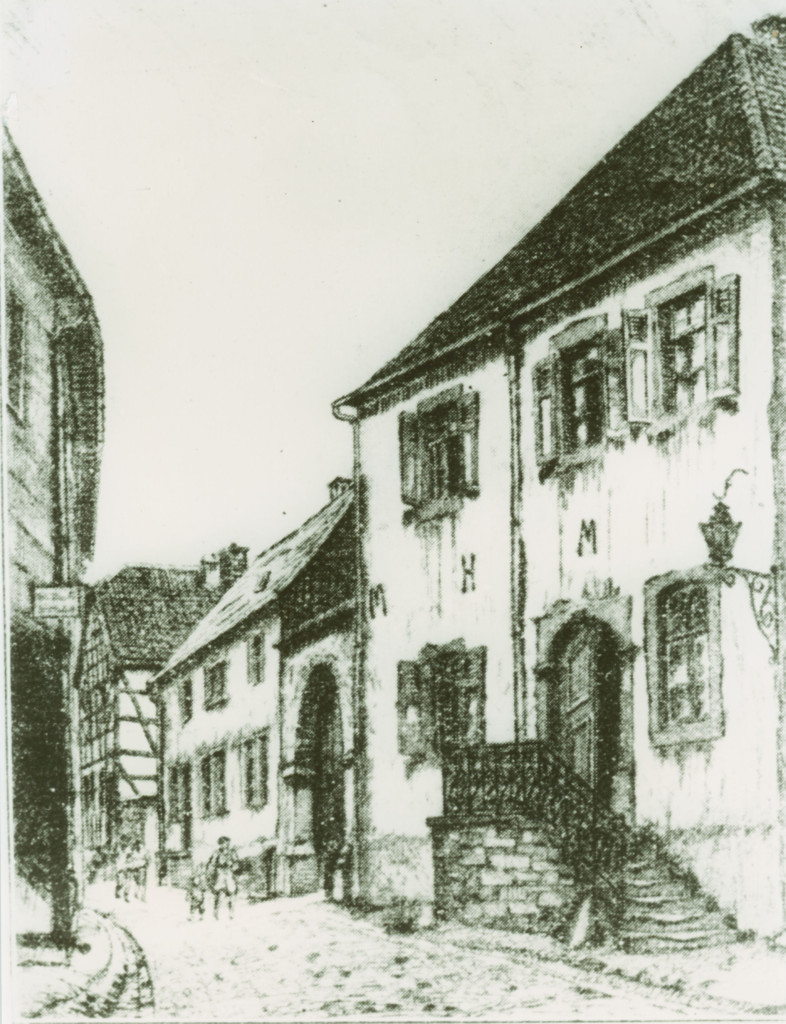 In 1669, the mayor Matthias Hochgürtel and his wife Magdelena Schoeller built the house which later became known as the „Zehnthof“ or „Tithe House“.

Those inhabitants who lived on the estates of the lords of Dreiborn were required to deposit their taxes or „tithes“ here. And for more than two hundred years, jurors pronounced judgement here.

In 1815, it served as both gendarme barracks and local prison. In the course of the centuries, the building has undergone many alterations, the last of which was after a fire in 1955. 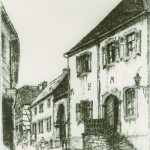