For many years, there were no tensions between the Christian majority and the Jewish families in the town.

The Jewish citizens used as a cemetery a triangular plot in „Ruppenberg“, which the community had bought from the town in 1865. In 1944, the plot was expropriated, but in 1951 returned to its rightful owners.

A memorial stone at the entrance to the old Jewish cemetery commemorates thirteen murdered Jews from Schleiden who were victims of the Holocaust. There are now only a few gravestones in the cemetery which bear witness to the former Jewish community in the town. 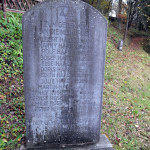 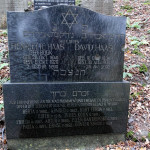 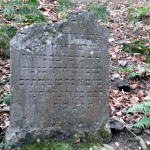