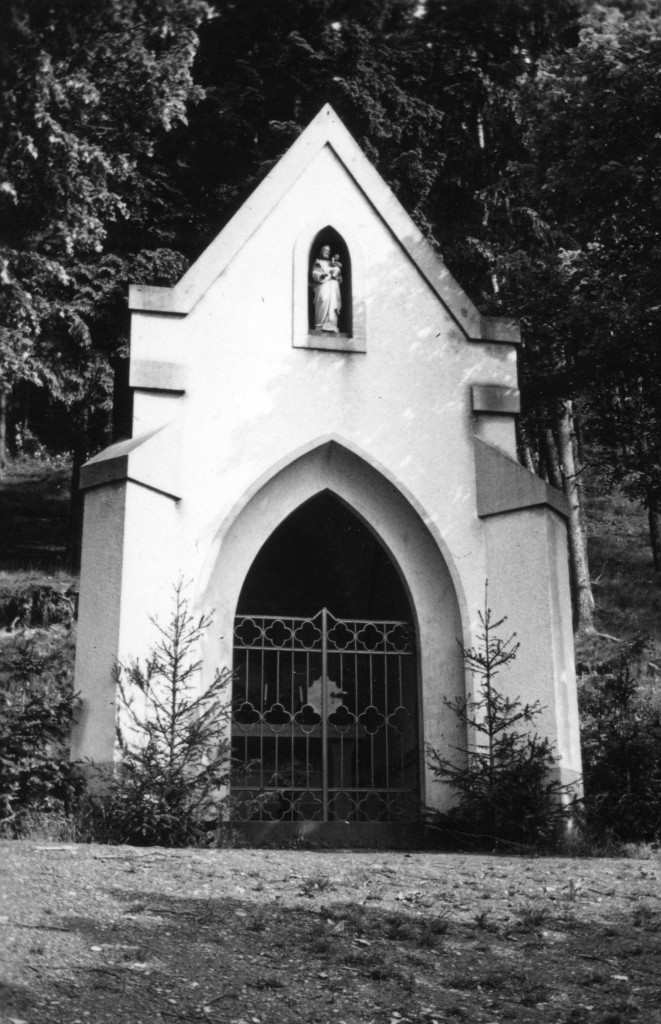 The plague chapel in „Ruppenberg“ was built in 1897. It goes back initially to a medieval vow that was however first mentioned in the archives of the Schleiden monastery on the 22nd May 1664.

In thanks that the town was preserved from the deadly plague that rampaged across Europe, for many years, a procession took place on Ascension Day, passing many open-air shrines on its route to the Plague Chapel.

It is both a memorial to the war dead and a testament to peace. 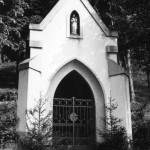