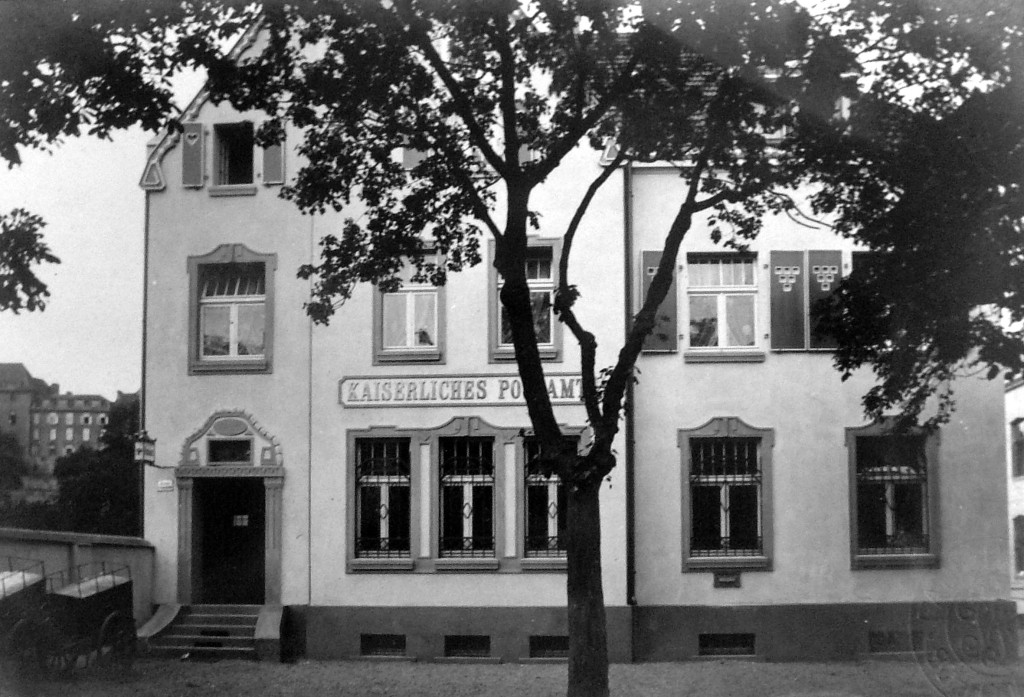 The „Imperial“ Post Office, next door to Kreissparkasse, was probably established in the first decade of the 20th century.

In 1929 the imposing building acquired a rather attractive rounded porch as a post hall which gave the postmaster a terrace alongside his already-spacious apartment. For almost a century, the post was despatched from here, until with the restructuring of „Deutsche Post“ the building ceased to be used. 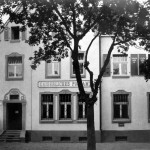