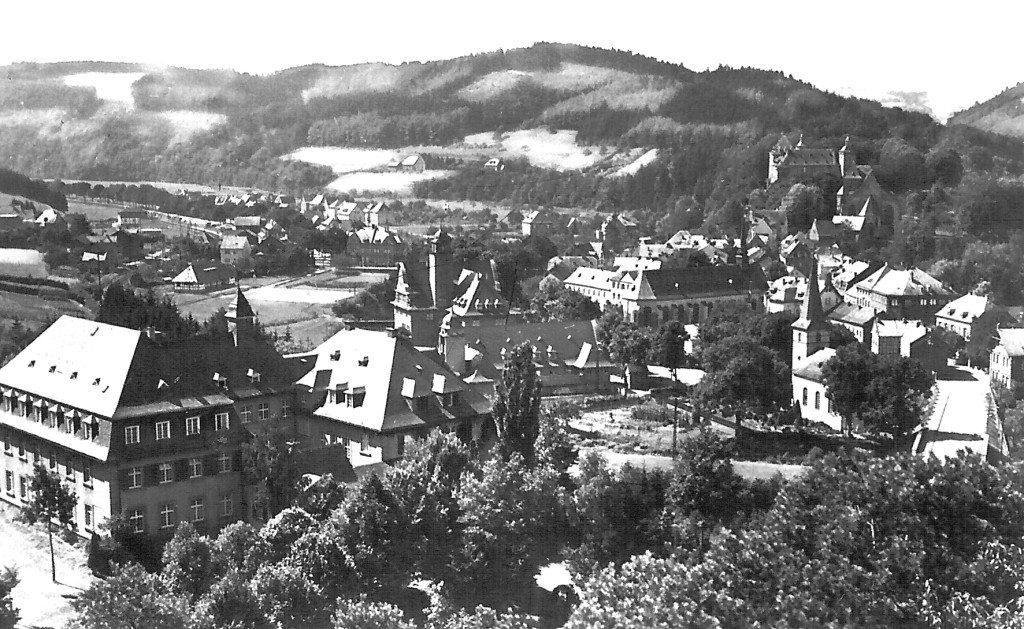 From 1929 until 1972, Schleiden was the headquarters of the smallest Prussian county. At first it was sited in the castle with just the chief officer and two colleagues. From 1895 to 1915, it occupied the corner house of „Monschauer Straße“ and „Steinstraße“.

By 1915, the chief officer’s management responsibilities had increased so that he moved into spacious and sumptuous offices at „Ruppenberg“ where there was living accommodation for him, and offices for about 100 colleagues. The building stands as a typical example of the pre-World War I German avant-garde architecture, a moderately modern style. After the dissolution of the Schleiden county administration in local authority organisation in 1972, the local council used the building as the town hall.

Dr. Felix Gerhardus, senior officer in Schleiden from 1949 to 1960 classified Schleiden after World War II as the area of North Rhine Westphalia that was „the largest in ground area, the smallest in population, the most beautiful, and the poorest in tax revenue“. 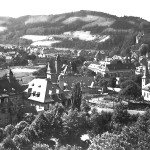 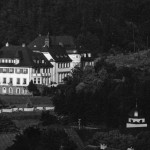