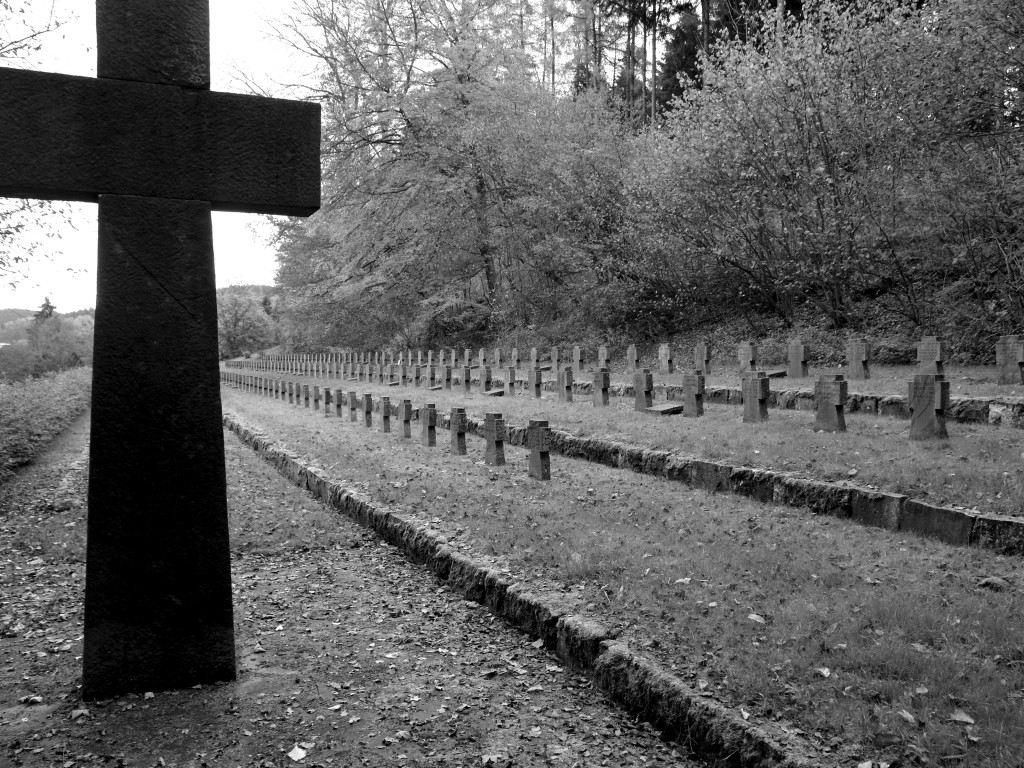 In Kammerwald, directly behind the town cemetery, is a graveyard in which lie buried 436 victims of the fighting around Schleiden at the end of World War II in 1944-45.

Predominantly soldiers found their last resting-place here, but there are also many civilians. At the top of the graveyard a simple stone cross exhorts us to peace. The soldiers buried here fell mostly in the „Ardennes Offensive“ and the subsequent advance of American troops towards the Rhine.

In the area of the former county of Schleiden there are more than 5,000 war graves from the events of that time. 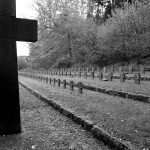